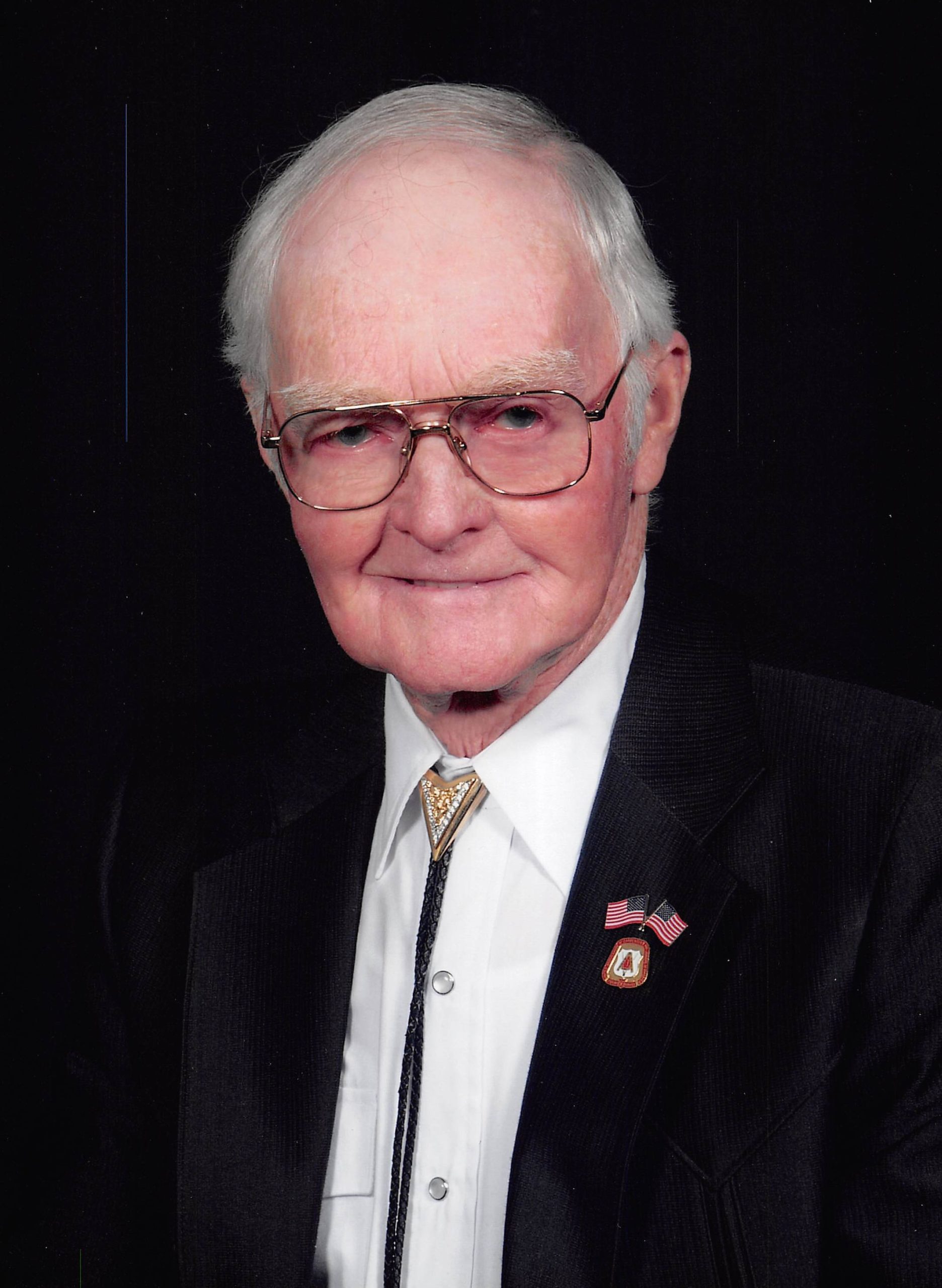 Robert Laverne Kelley, 99, passed away on Saturday, May 2, 2020 at the VA Medical Center in Marion.

Robert was a proud WWII veteran having served in the U.S. Army in Europe.  He was a retired carpenter and was in the carpenter’s union.  Robert was a farmer and raised turkeys and was known as the “Turkey Man.”  He was a member of First Baptist Church in Marion since 1939.

He was preceded in death by his parents; wife and sister, Novella Rix

DUE TO HEALTH CONCERNS RELATED TO THE COVID-19 VIRUS AND BY THE SIGNING OF EXECUTIVE ORDER BY GOVERNOR J.B. PRITZKER, a private graveside service will be held at Rose Hill Cemetery in Marion with Dr. Bob Dickerson officiating.  Blue Funeral Home in Marion is assisting the family with arrangements.

Memorials may be made to the First Baptist Church Building Fund and will be accepted at the funeral home.

To order memorial trees or send flowers to the family in memory of Robert Kelley, please visit our flower store.