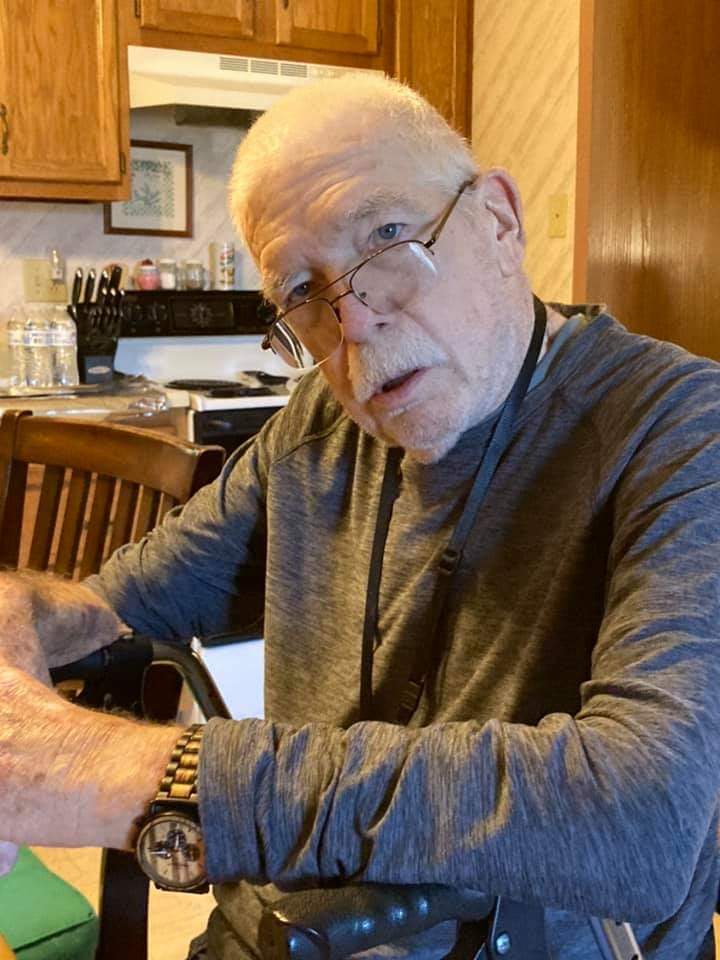 Robert was a very proud veteran of the U.S. Air Force having served during Vietnam.  He worked as a machinist for Kysor in Byron, Illinois before moving to Florida.  Robert was of the Methodist Faith, a member of the American Legion in Marion, was an avid golfer and a die-hard Chicago Cubs and Chicago Bears fan.  He loved working in the yard and spending time with his grandchildren and great-grandchildren.

His Children:
Connie Lee Hendrickson and husband Terry, of Marion

Numerous other relatives and many friends

He was preceded in death by his parents; wife, Diana; and brother, Tom Goss.

Visitation will be on Sunday from 1:00 p.m. until the time of service at the funeral home.

Due to health concerns related to the COVID-19 virus, those attending the funeral service and visitation are asked to follow social distancing guidelines and the wearing of masks is encouraged.

Memorials may be made to AmVets and will be accepted at the funeral home.

To order memorial trees or send flowers to the family in memory of Robert L. Goss, please visit our flower store.