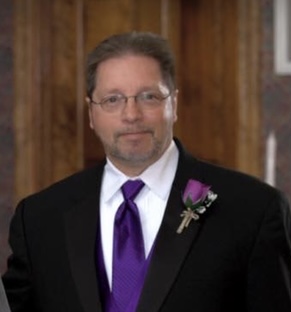 Robert was born in Sikeston, Missouri on April 12, 1961, the son of Birdie May “Sue” (Ratliff) and the late Robert Wayne Tisdale, Sr.

Robert had graduated from Sikeston High School in 1981.  He had worked at Benton Wal-Mart for the past 23 years.

Survivors include his fiancé- Judith Wallace of Benton

He was preceded in death by his father and his sister- Tina J. Tisdale-Booton.

To order memorial trees or send flowers to the family in memory of Robert Wayne Tisdale, Jr., please visit our flower store.