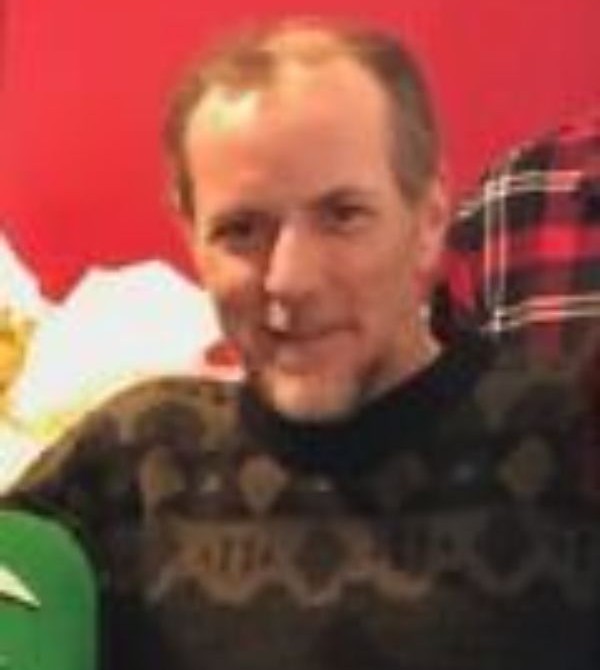 Ronald was born August 22, 1966 in Elmhurst, Illinois, a son of Ronald Leon and Billie Jo (Everhart) Case. He was a 1984 graduate of Goreville High School and later graduated from Shawnee Community College where he obtained his Associate Degree in car and diesel technology. Ron had previously worked as an engineer at the Canal Barge, Inc. He enjoyed the outdoors, music, and spending time with his family.

He was preceded in death by his father, Ronald Leon Case.

Memorial donations may be made to St. Jude's Children's Research Hospital. Envelopes will be available and accepted at Blue Funeral Home.

To order memorial trees or send flowers to the family in memory of Ronald Howard Case, please visit our flower store.