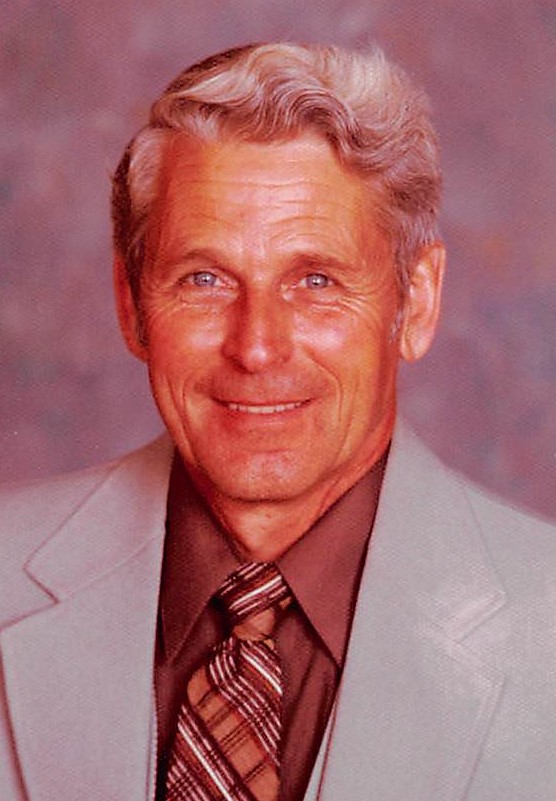 Roy was a Navy Veteran and served in the Korean War.  He worked as a lumber yard salesman and was a deacon and longtime member of the Goreville United Methodist Church.

He was preceded in death by his parents; brothers, Athol Maze, Jake Maze and Ivan Maze; sister, Ruth Brooks Smith.

Funeral services will be held on Tuesday, September 7, 2021 at 1pm at Blue Funeral Home in Goreville with Rev. Alan Milligan and Rev. Enrico Esguerra officiating.  Burial will follow at Busby Cemetery in Goreville.  Military Rites will be performed by the Marion VFW with assistance from the U.S. Navy.  Visitation will be on Tuesday from 12pm until the time of service at the funeral home.

Due to health concerns related to the COVID-19 virus, and the executive order by the Governor of Illinois, those attending the visitation and the funeral service are asked to follow social distancing guidelines and wear a face mask.

Memorials may be made to the Goreville United Methodist Church and will be accepted at the funeral home.

To order memorial trees or send flowers to the family in memory of Roy Lee Maze, please visit our flower store.