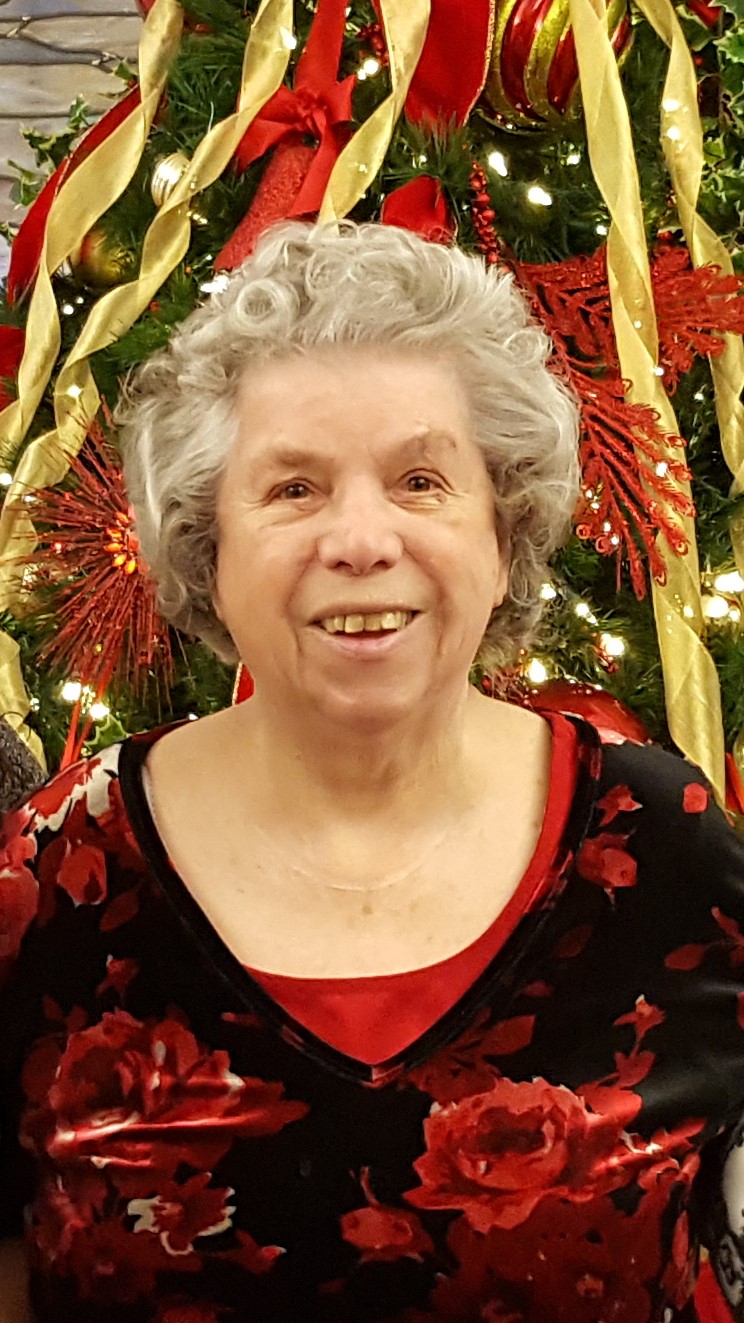 Ruth was born on October 12, 1933 in Utica, Michigan, a daughter to the late Emmanuel C. and Wave E. (Bayless) Bristle.

Ruth was of Protestant faith, and was a Missionary for over 30 years.

Survivors include three brothers; two sisters; several nieces and nephews. She was preceded in death by her parents and seven brothers and sisters.

Ruth’s wishes were to be cremated; no services will be held at this time. Blue Funeral Home Marion is assisting the family with final arrangements.

To order memorial trees or send flowers to the family in memory of Ruth D. Hall, please visit our flower store.