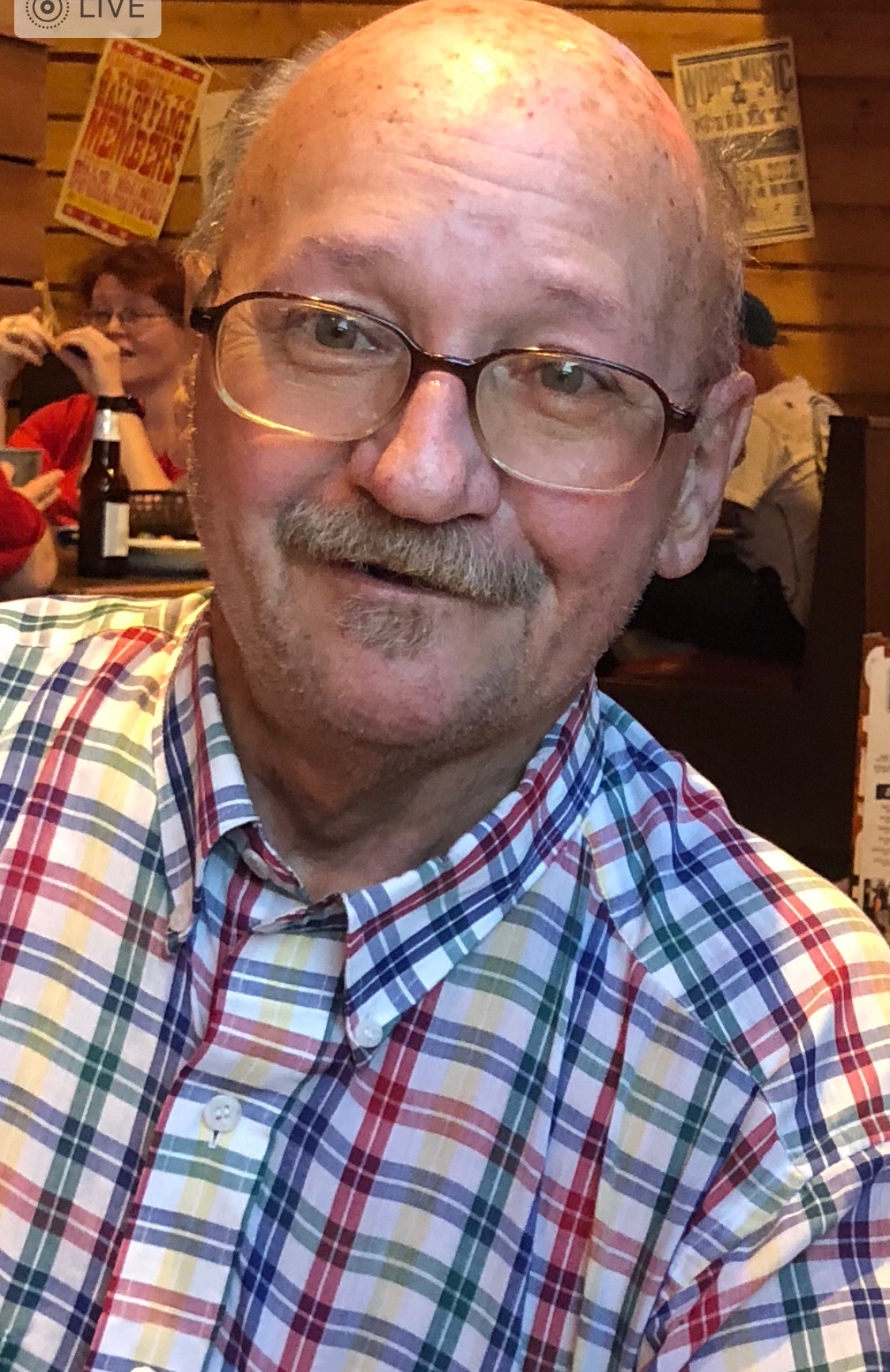 Samuel was a member of the U.S. Air Force and was stationed in Europe. He had the honor of being a security guard for the 1969 Presidential Visit to Bonn Germany. Samuel retired from the Centralia Correctional Center after working many years there as a food supervisor. He was a member of the American Legion and the VFW. Samuel loved to cook and enjoyed spending time with family and friends.

He was preceded in death by his parents and his wife.

A memorial service will be held on Saturday, July 27, 2019 at noon at the American Legion in Marion with Rev. Larry Askew officiating. Military Rites will be provided by the Marion VFW with assistance from the U.S. Air Force. Blue Funeral Home in Marion is assisting the family with arrangements.

To order memorial trees or send flowers to the family in memory of Samuel Askew, please visit our flower store.