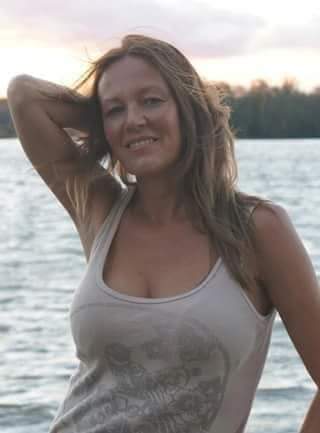 She was born April 13th, 1962 to Lavern and Sue Ellen Johnson. Her maiden name was Johnson and she was also known by her married last names Brozowski and Arnold. She left behind four wonderful children whom she raised alone.

Selena was well known for her many talents and knowledge of an abundant number of things. Her passions were studying the Bible and other religions. Her powerful knowledge of world events and history were taught to many. Her beautiful talents of art, writing books, her recipes and gardening were well respected. Living in Pittsburg, Selena was a second mom to many of her children's friends. She raised her children to follow their passions and be God fearing. She was known by many and cared for.

She was preceded in death by her father, Lavern Johnson, mother, Sue Ellen Johnson, and brother, Richard Johnson.

A celebration of life service will be announced at a later date. Blue Funeral Home in Marion is in charge of arrangements. Donations will be accepted at the funeral home to help the family with costs.

To order memorial trees or send flowers to the family in memory of Selena Hancock, please visit our flower store.