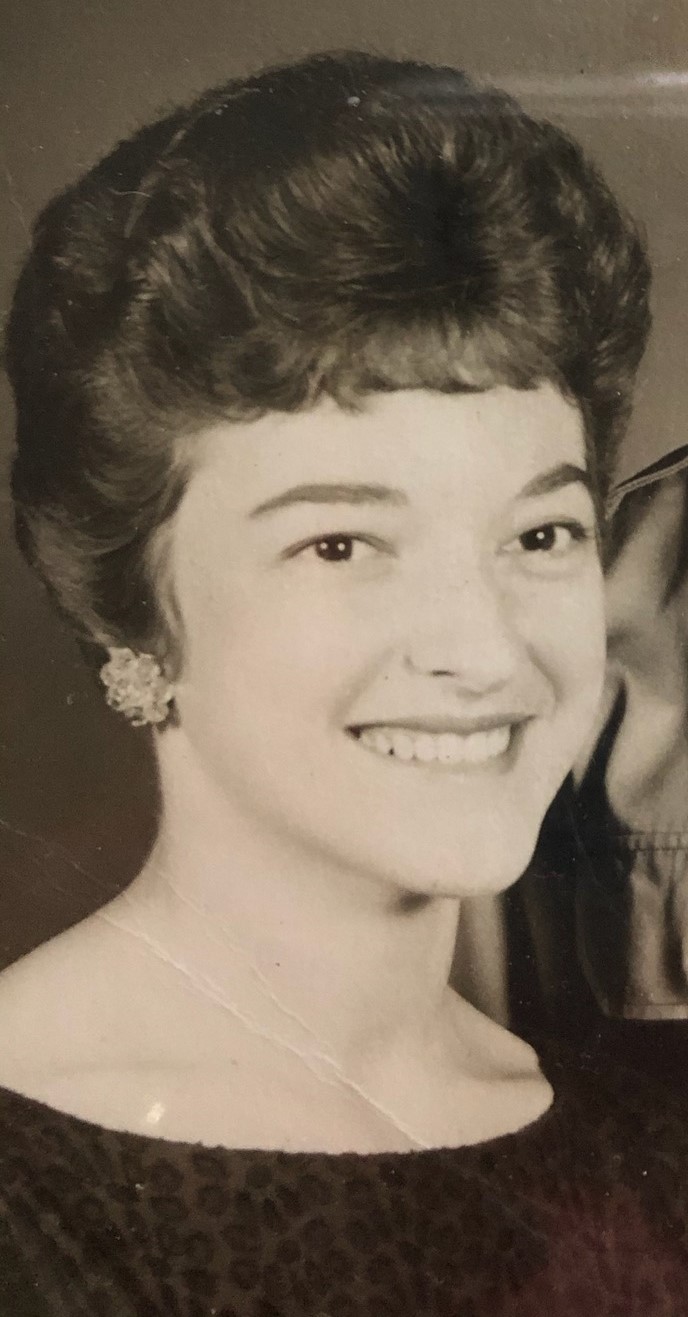 Shirley was born on October 13, 1940 in Johnston City, the daughter of Chester and Juanita (Owens) James.  She was united in marriage to Lowell Thomas Hartwell on July 19, 1958 in Johnston City and he preceded her in death on January 9, 2010 after 51 years of marriage.  Shirley loved being a homemaker and keeping her house.  Her family was the most important thing in her life and she loved spending time with them, especially her grandchildren.  Shirley was so proud that she was able to meet her first great-grandchild, just a few weeks ago.  She loved traveling, especially to the beach, shopping, doing yardwork, watching the change of seasons, and collecting angels.  Shirley was a member of Third Baptist Church of Marion.

She was preceded in death by her parents; husband, Lowell “Tom” Hartwell; a brother, Don James; and a grandson, Robert Thomas Hartwell.

Shirley’s wishes were to be cremated.  A memorial service will be held at Blue Funeral Home in Marion on Sunday, August 2, 2020 at 4:00 p.m. with Reverend Kevin Bonifacious officiating.  A time of visitation will be held at the funeral home from 2:00 p.m. until the time of service.

For those who prefer, memorial donations may be made to Hospice of Southern Illinois or the Wounded Warrior Project and will be accepted at the funeral home.

To order memorial trees or send flowers to the family in memory of Shirley Hartwell, please visit our flower store.