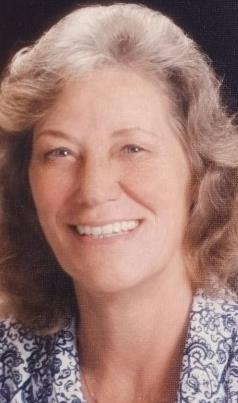 Shirley was born June 28, 1937 in Paulton, Illinois, a daughter of Robert and Stella (Meadows) Hill. She married Ron Schulte. He preceded her in death. Prior to her retirement, Shirley had worked as a realtor. She had also worked as a court stenographer and a general contractor while in California.

As per her wishes, cremation rites will be accorded and no services will be held at this time. Blue Funeral Home in Marion is assisting the family with final arrangements.

To order memorial trees or send flowers to the family in memory of Shirley Ann (Hill) Schulte, please visit our flower store.