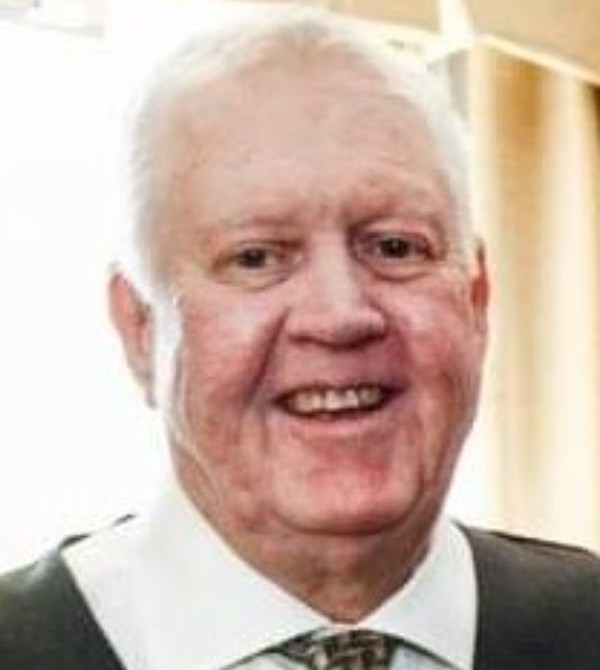 Steve was the owner and operator of his own window cleaning business for many years.

Memorial contributions may be directed to the family.

To order memorial trees or send flowers to the family in memory of Steve Parkhurst, please visit our flower store.