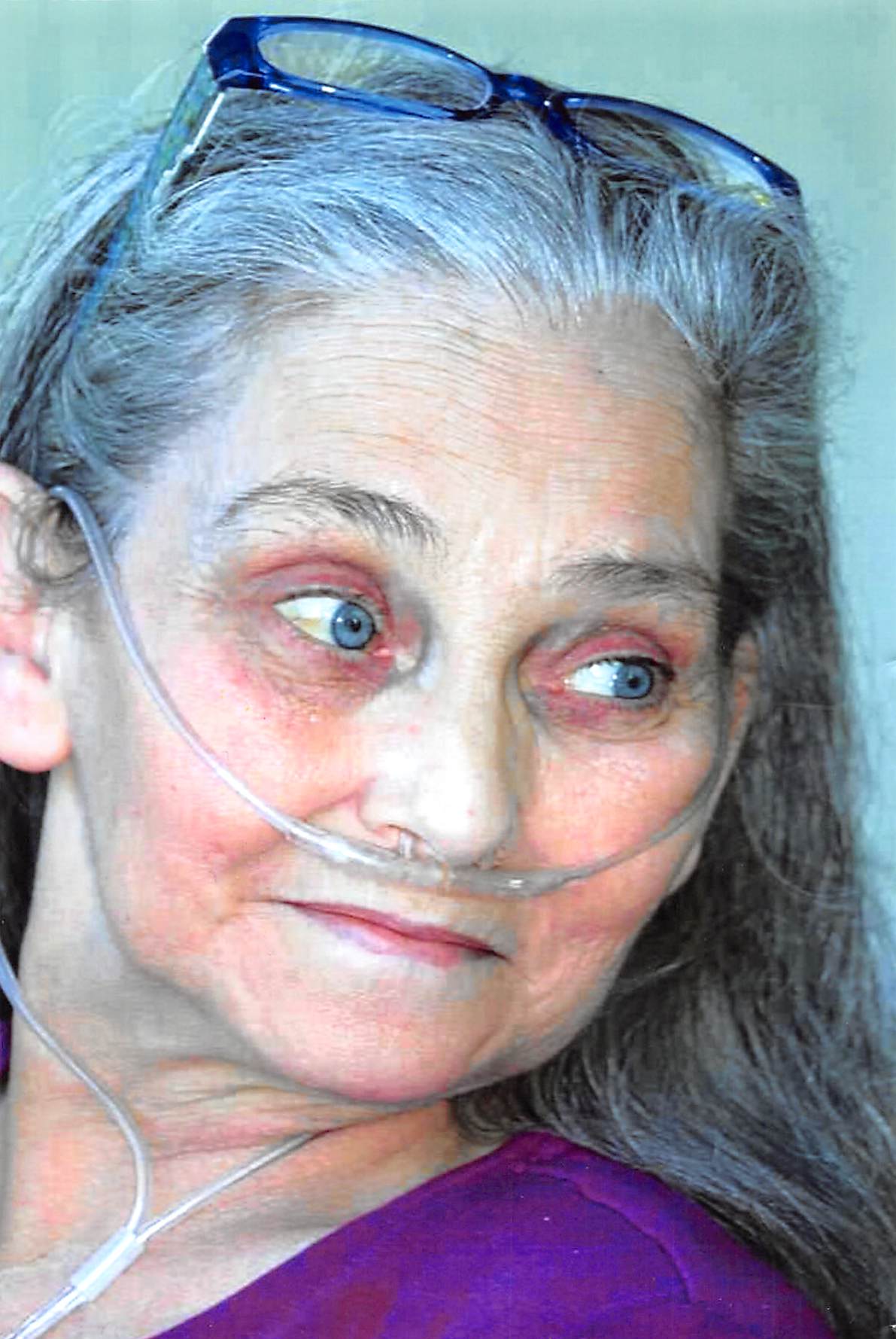 Teresa was born on November 9, 1960 in Galion, OH to Frederick and Lucille (Ginn) Stitzel.  She married Joseph Campbell and he preceded her in death.

Teresa worked as a housekeeper at the Galion Community Hospital for many years. She enjoyed long conversations with friends and family and spending time with her daughter and grandchildren.

She was preceded in death by her parents and her husband.

Teresa’s wishes were to be cremated.  A celebration of life will be held in Galion, OH at a later date.  Blue Funeral Home in Marion is assisting the family with arrangements.

To order memorial trees or send flowers to the family in memory of Teresa Campbell, please visit our flower store.