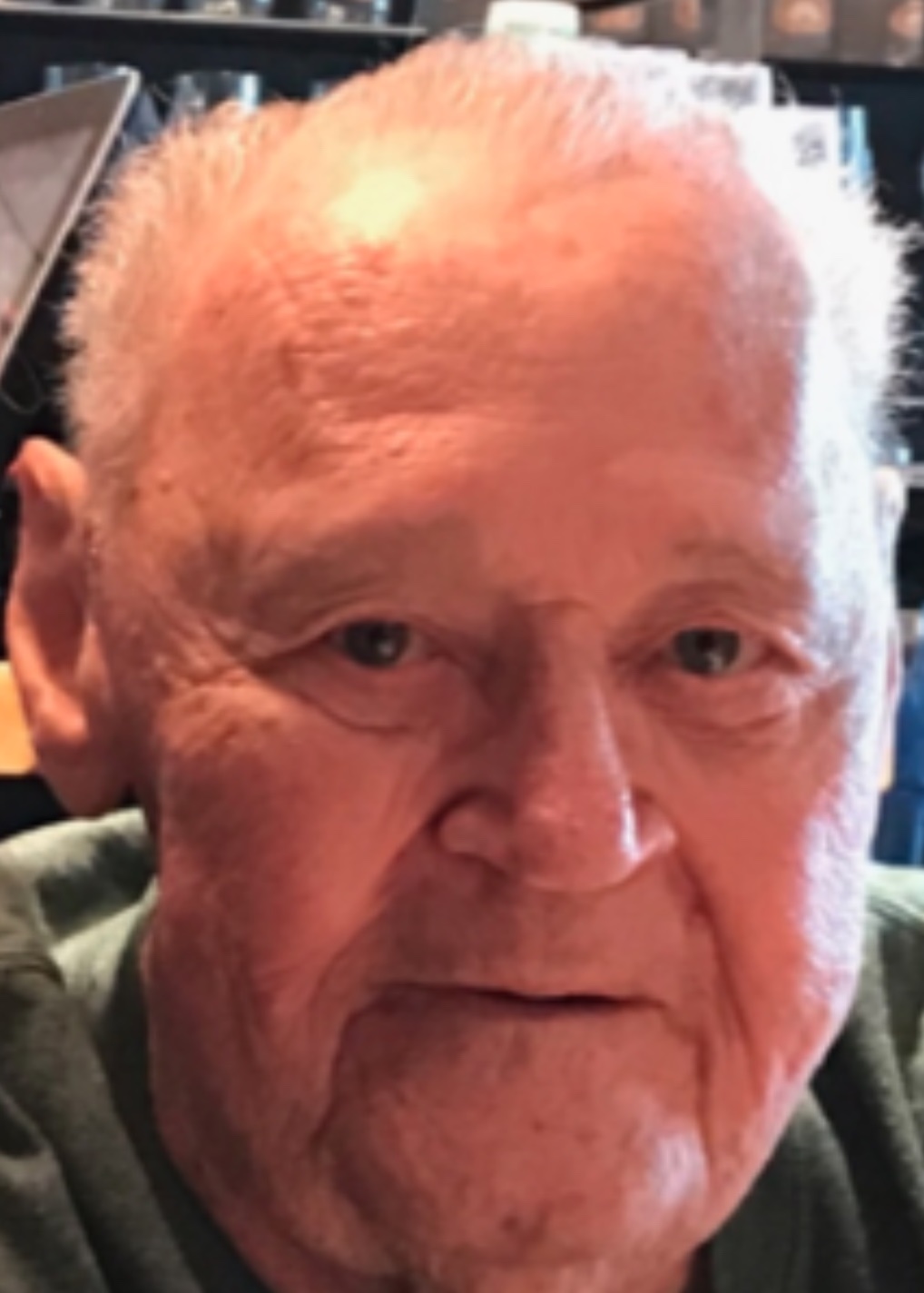 Tom was born on September 29, 1929, in Marion to William Berl and Mildred (Hayton) Butler.

He served in the US Air Force and reserves during the Korean War. Tom was a member of the American Legion. In 1977 he retired from the city of Akron, Ohio after 30 years as a city engineer.

Tom loved spending time watching the golf channel and cheering on the Cleveland Indians while cataloging his coin collection.

In addition to his parents, Tom was preceded in death by his brother Warren.

He will be deeply missed.

No services are planned.

Memorials may be made to the Veterans Honor Guard and will be accepted at Blue Funeral Home/PO Box 411/Marion, IL 62959

To order memorial trees or send flowers to the family in memory of Thomas Butler, please visit our flower store.