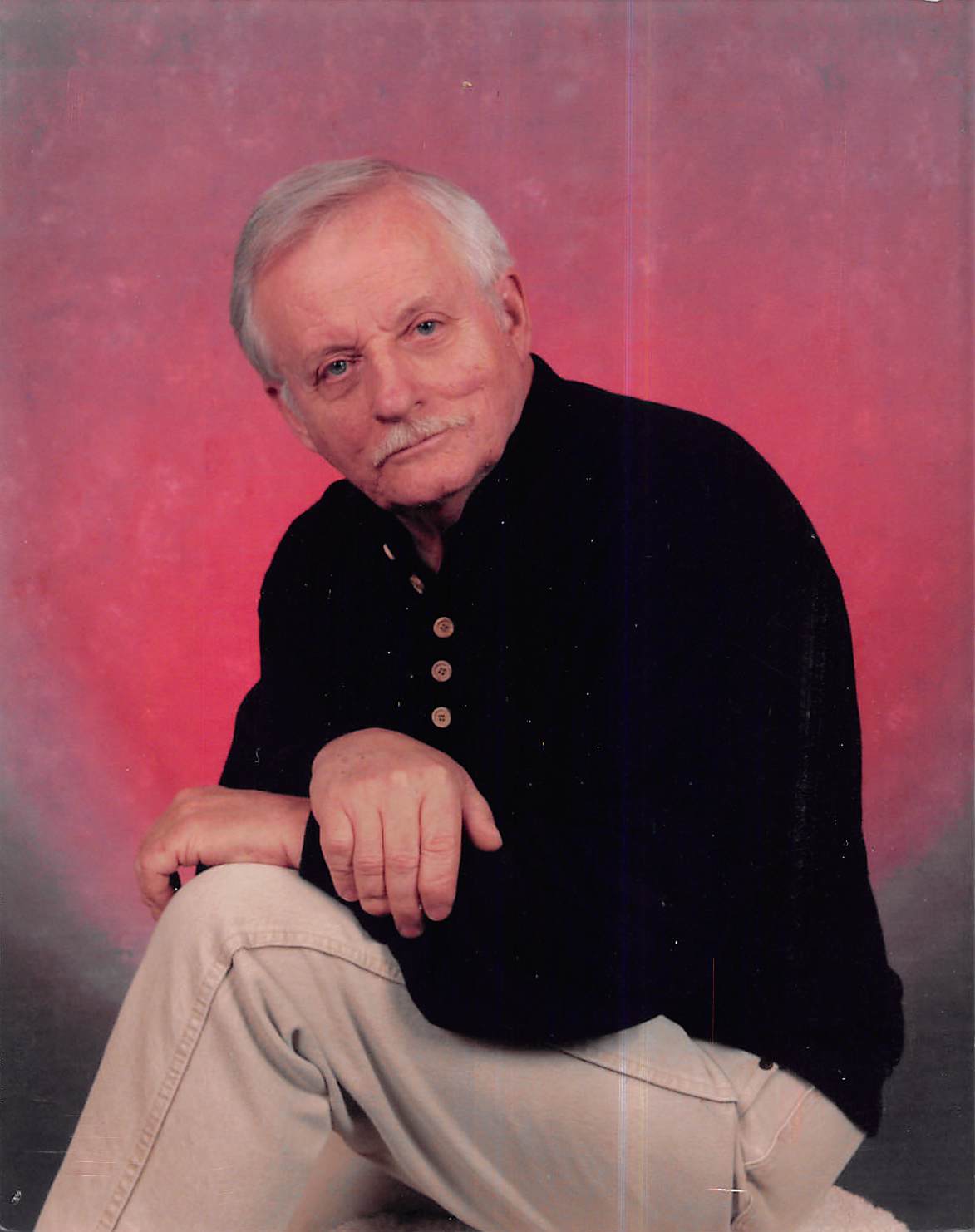 Tom Wayne Christy, 87, passed away on Wednesday, January 6, 2021 at his home surrounded by his loving family.

Tom was born on August 24, 1933 in Chicago to Franklin Wayne and Helen (Rosenwinkle) Christy.  He married Shirley Tersinor on April 24, 1976 in Mt. Prospect, Illinois.

Tom was a custom cabinet maker and a business rep for the Carpenters Local 1027. Tom was in the U.S. Army. He was an intricate part of the custom cabinet making of the Playboy Club of Chicago in 1959, he made furniture for soap opera sets and several other Chicago landmarks. Tom was known at the Toy Man well after his retirement.

Son-David A. Christy of West Chicago

He was preceded in death by his parents; brother, Richard A. Christy and sister-in-law, Betty J. Randazzo.

Private family services will be held a later date.  Blue Funeral Home in Marion is assisting the family with arrangements.

Memorials may be made to Hospice of Southern Illinois and will be accepted at the funeral home.

To order memorial trees or send flowers to the family in memory of Tom Christy, please visit our flower store.