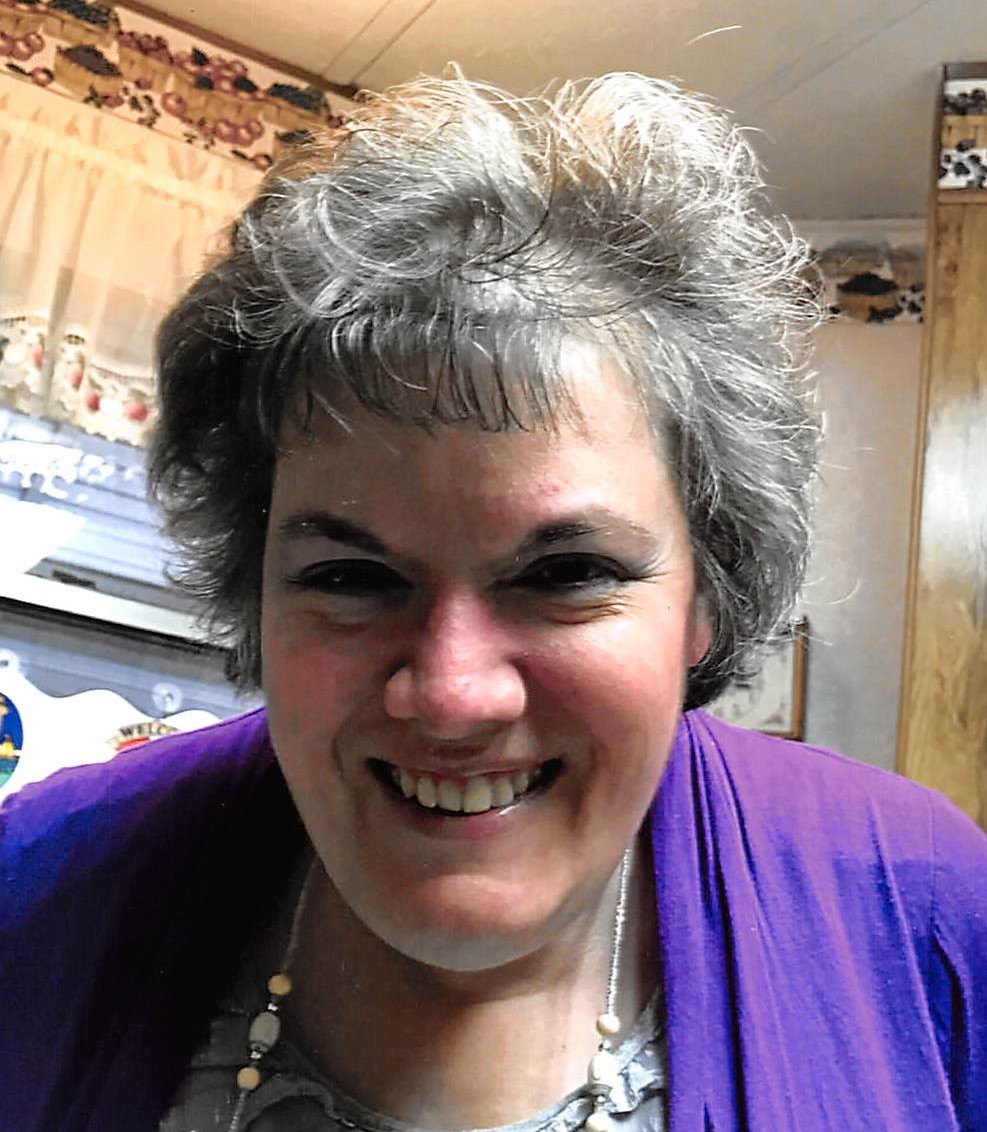 Tracy Ann Diefenbach, age 51, of Creal Springs, Illinois, passed away on Sunday, February 16, 2020 at 4:47 p.m. in Memorial Hospital of Carbondale, Illinois surrounded by family and friends.

Tracy was born on October 28, 1968 in Marion, Illinois, the daughter of Jerry Neal and Barbara Ann (Bundren) Pappas.  She married Wendell Allen Diefenbach in Fairview Baptist Church in Creal Springs on September 26, 1998 and he survives.  Tracy was a graduate of Creal Springs Grade School in 1982 and then went on to Marion High School, graduating there in 1986.  During her high school years, she also took courses and earned her CNA and began working for Marion Memorial Hospital.  While working there, she took classes at John A. Logan College and earned her LPN in 1992.  During her working career as a nurse, she worked for a nursing home in Murphysboro, Illinois, Parkway Manor in Marion, Pinckneyville Correctional Facility, Shawnee Correctional Facility, and Anchor Home Health.

Tracy was a “helper of all,” always doing something for others.  She helped her husband build their home in November, 2000.  She volunteered her time helping several organizations in southern Illinois, including Pregnancy Matters, Hospice of Southern Illinois, and the Republican Ladies.  Tracy was a member of Fairview Baptist Church in Creal Springs, and taught Vacation Bible School.

Funeral services will be held at Fairview Baptist Church in Creal Springs on Thursday, February 20, 2020 at 11:00 a.m. with Reverend Ken Sharp and Reverend Ricky Gray officiating.  Burial will follow in Wise Robinson Cemetery in Ozark, Illinois.

Visitation will be held at Blue Funeral Home in Marion on Wednesday from 5:00 p.m. until 8:00 p.m. and at Fairview Baptist Church in Creal Springs on Thursday from 10:00 a.m. until the time of service.

For those who prefer, memorial donations may be made to the American Stroke Association or to St. Jude Children’s Research Hosptial and will be accepted at the funeral home.

To order memorial trees or send flowers to the family in memory of Tracy Ann Diefenbach, please visit our flower store.