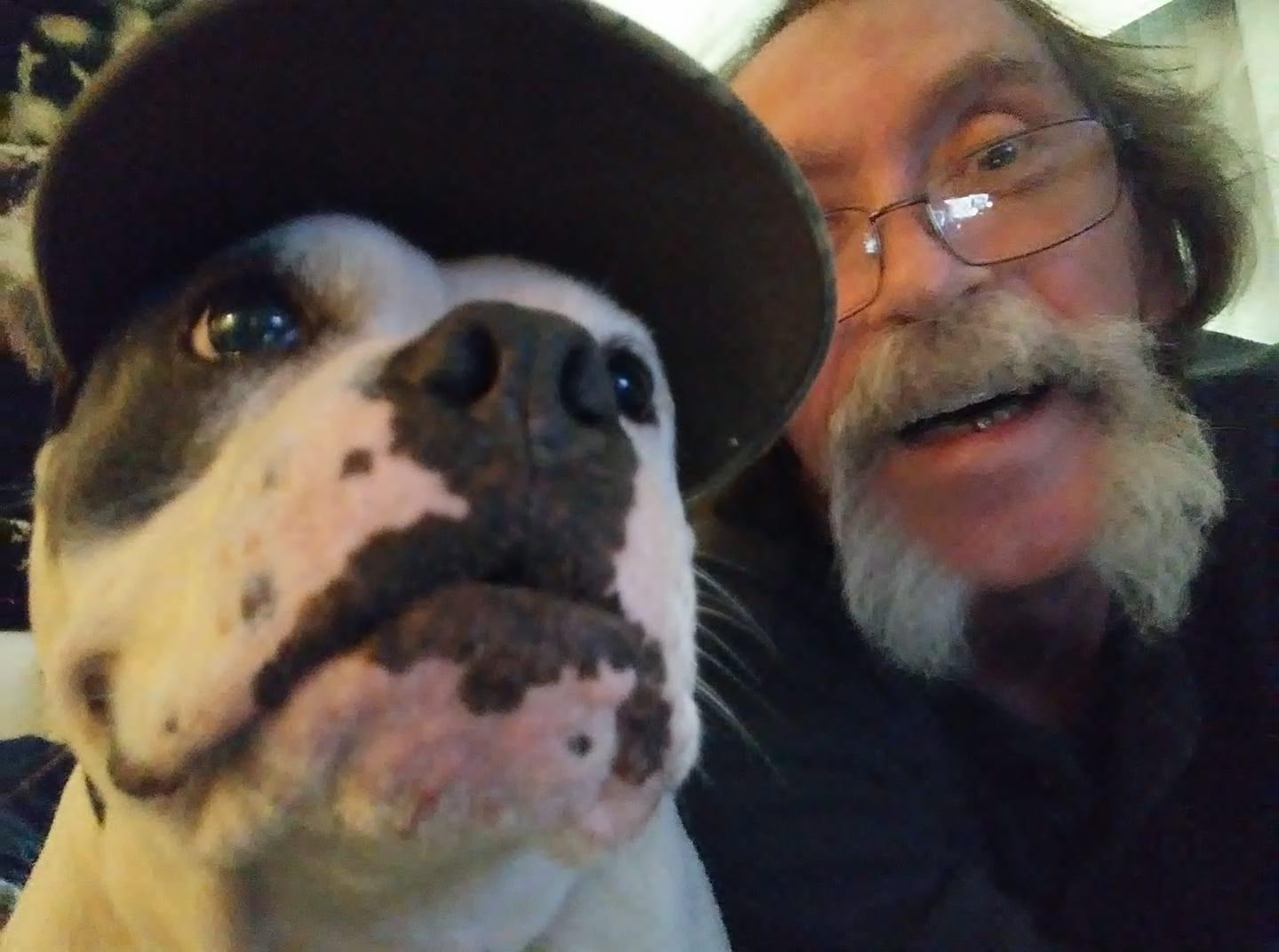 Vaughn was born on May 26, 1958, in Benton, Illinois, a son of John Albert and Geneva Fern (Naylor) Bailey.  He was self-employed and operated Bailey Construction.  Vaughn was known as a helpful person and always put others and their needs before his own.

He was preceded in death by his parents; two brothers, Terry Bailey and Howard Bailey; two sisters, Alberta Ray and Pippa Jo Bailey; and a nephew, Brian.

Vaughn will be cremated and no services are being held.

To order memorial trees or send flowers to the family in memory of Vaughn Bailey, please visit our flower store.