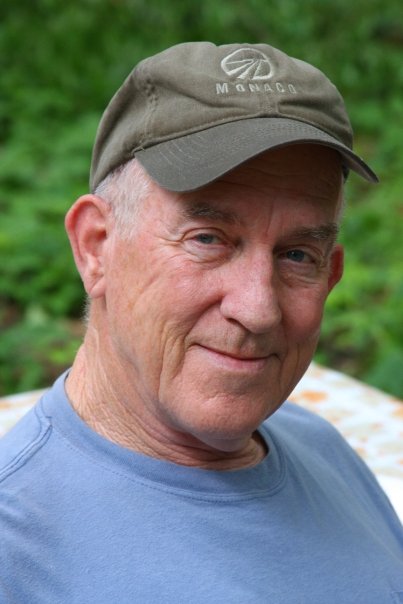 Vernon Mahoney Coffey passed away in his Goreville home on June 23rd, 2019 with family by his side. Vernon was born August 20th, 1939 to Clara Texas Page-Coffey and Patrick Mahoney Coffey in Caster, Louisiana.

Vernon grew up in Louisiana, primarily in the Pineville area. As a young man Vernon joined the U.S. Army. In 1965 he met his future wife, Arlene while he was serving in the military and stationed in Hawaii. Vernon had two children from a previous marriage, April and Vernon Jr. Arlene had two children from her previous marriage, Robert and Richard. On July 23rd 1966 Vernon and Arlene married. They welcomed a new son, Timothy Patrick Coffey, on December 10, 1967.

Vernon was a gentle family man and enjoyed spending time with his children, grandchildren and great grandchildren. After raising his own children, Vernon and Arlene became foster parents and raised many more. Some of the foster children were adopted as their own. Vernon spent most of his life caring for others. Many lives were changed due to Vernon’s concern for others. Vernon retired from the Illinois State Police as a Truck Weight Inspector. Vernon and Arlene enjoyed traveling in their motorhome to see the country and visit extended family. Vernon was a “jack of all trades” and was very competent in doing things himself. He enjoyed working with his hands and solving problems.

A memorial service will be held on Friday, July 12, 2019 at 6pm at Blue Funeral Home in Goreville with Rev. Ron Ferguson officiating. Visitation will be on Friday from 4pm until the time of service at the funeral home. Memorials may be made to the Parkinson’s Foundation and will be accepted at the funeral home.

To order memorial trees or send flowers to the family in memory of Vernon Coffey, please visit our flower store.