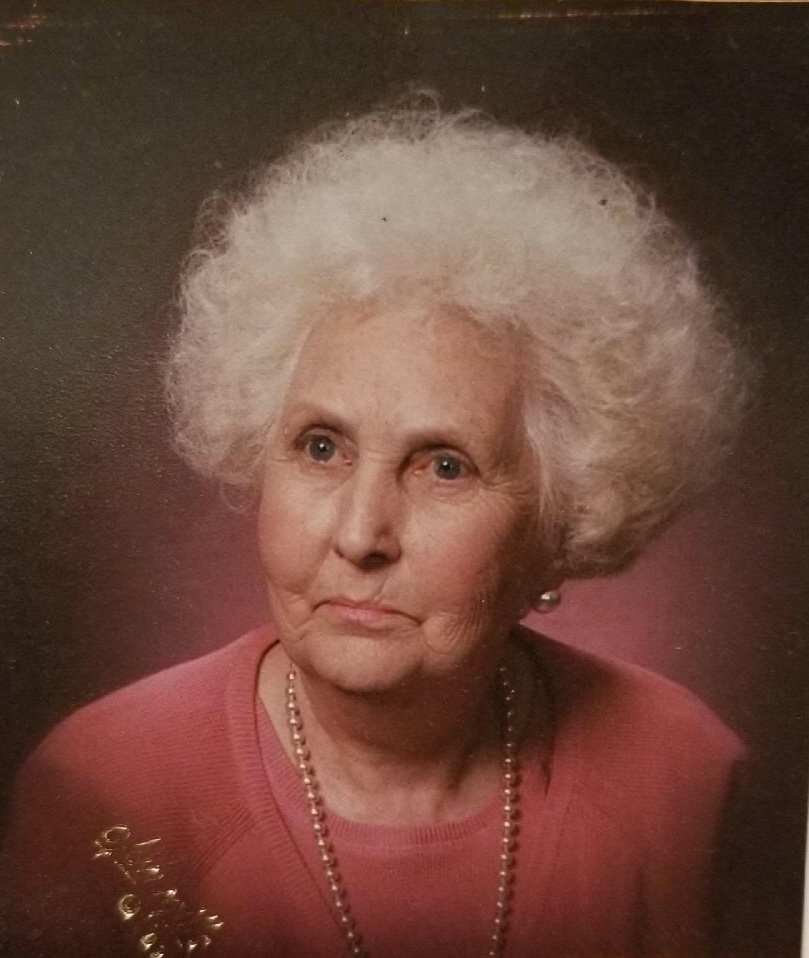 Marion-Vessie Blackman, 91, passed away on Friday, June 8, 2018 at Memorial East Hospital in Shiloh. Vessie was born on October 8, 1926 in Harrisburg to Charles and Marie (Parks) Curtner. She married Cletis Blackman in August of 1946. Vessie was a homemaker and was a member of the old Parrish Park Baptist Church. Survivors include her daughter, Myra Blackman and husband, Phillip Paeltz of Lebanon; daughter, Angelia Blackman-Donovan and her husband, James Donovan of Belleville; son, Mark Blackman and his wife, Teressa Blackman of Houston, Texas; daughter, Elizabeth Blackman-Jackson and her husband, Billy Jackson of Marion; grandchildren, Michael Donovan, David Donovan, Jonathan Donovan, Sarah Shelton, Joshua Shelton, Stephen Blackman and Ryan Blackman. Also surviving are her brothers, Danny Curtner, Dale Tanner and sister, Lisa Weiss. She was preceded in death by her parents; husband and brothers, Charles Curtner and Harold Curtner. Graveside services will be held on Monday, June 11, 2018 at 11am at Coal Bank Springs Cemetery with David Thompson officiating. Family and friends are asked to meet at the church. Memorials may be made to Hospice of Southern Illinois and will be accepted at Blue Funeral Home/PO Box 411/Marion, IL 62959
To order memorial trees or send flowers to the family in memory of Vessie Blackman, please visit our flower store.