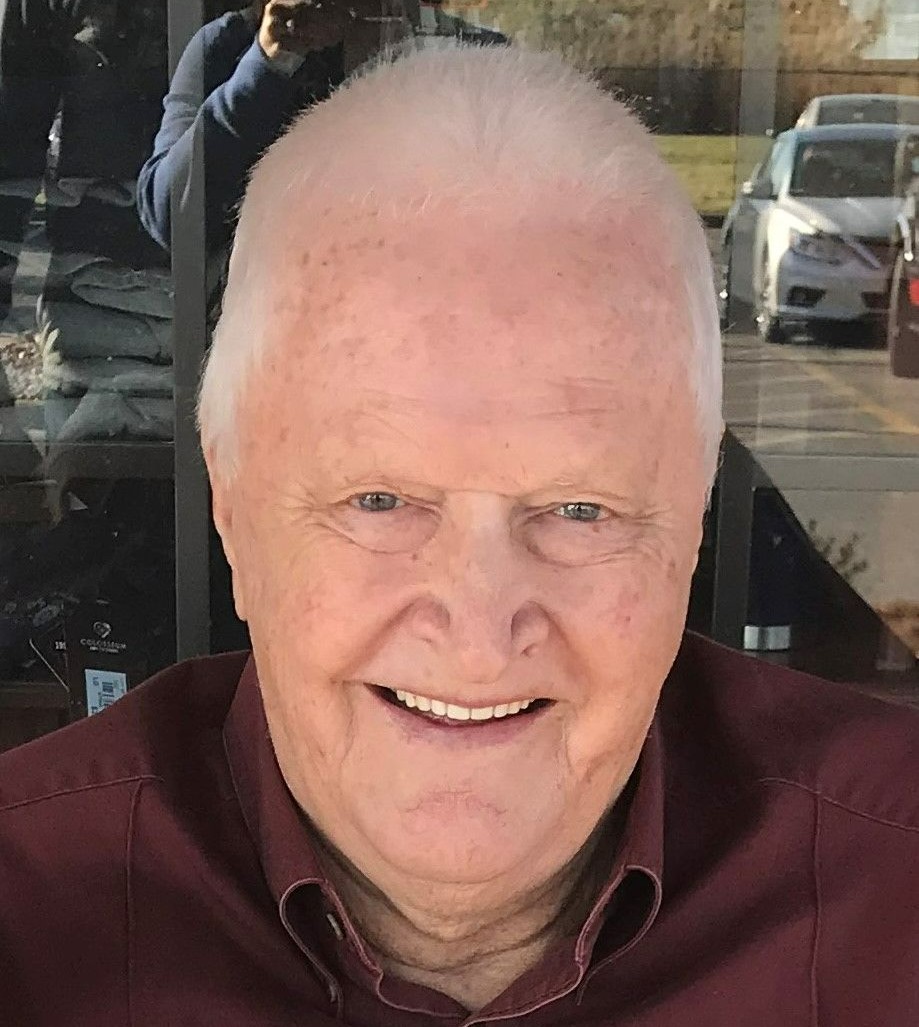 It is with deep sorrow that we announce the passing of Victor Dunn. Victor Dean Dunn of Herrin, Illinois transitioned from this life into eternity on Thursday, February 17, 2022, at 8:55 am at the Herrin Hospital with loved ones by his side. Victor was born December 6, 1937, in Johnson County to Francis Dunn and Lorene (Stout) Dunn. He attended Johnson County schools and two years at SIUC. Victor proudly served in the United States Army from 1961 to 1963. He worked for the Olin Corporation and retired after 41 1⁄2 years of service from Primex in April of 2000. Vic loved the time in his life when he raised pigs on his farm in Goreville. He mostly enjoyed spending time with family and drinking coffee while solving the world’s problems at Burger Nook or McDonalds with his buddies. Vic was a tender-hearted man full of love and wisdom; wisdom that came in the form of jokes, poems, and funny one-liners.

Memorial contributions may be directed to the Lone Oak Baptist Church.

To order memorial trees or send flowers to the family in memory of Victor Dean Dunn, please visit our flower store.