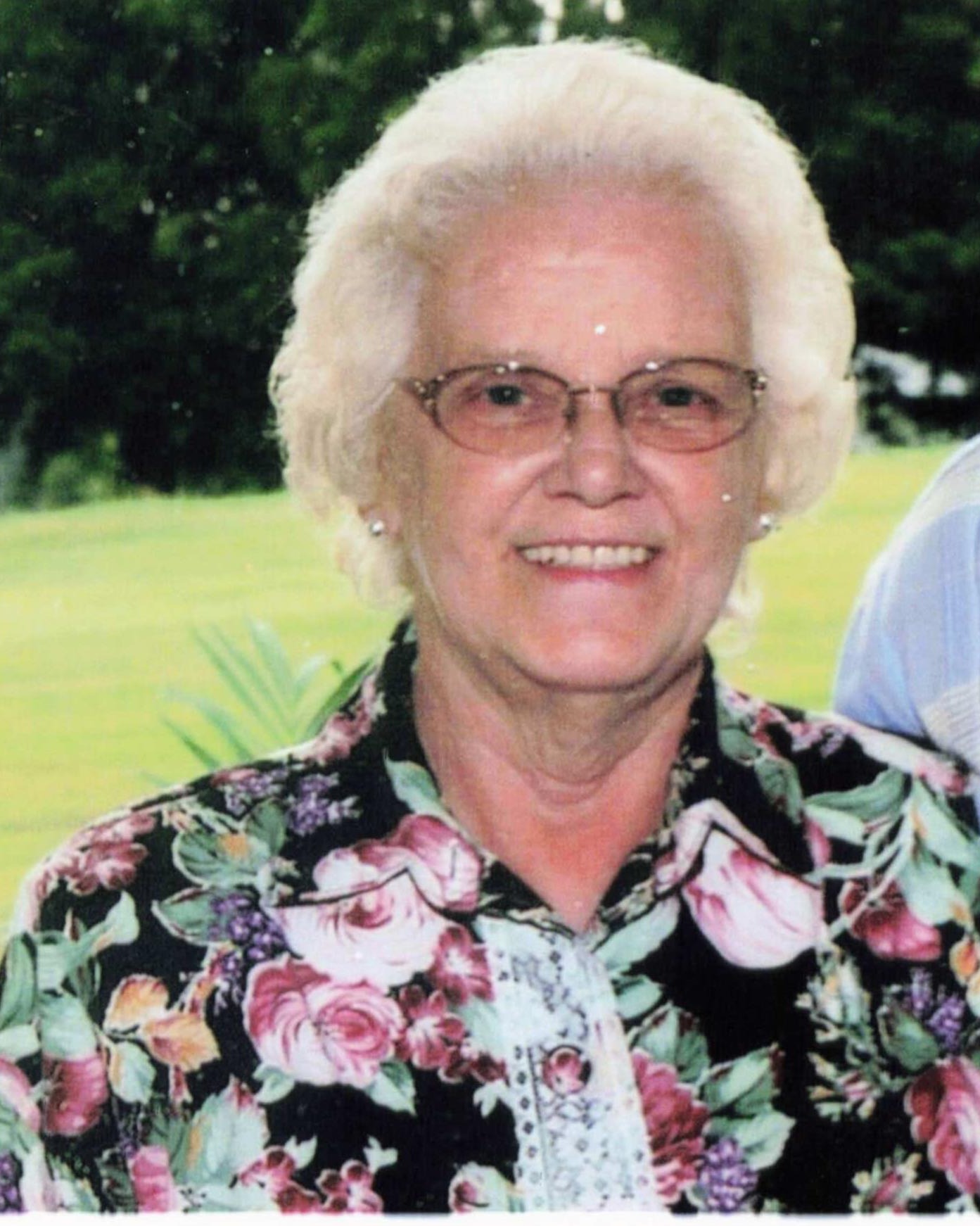 Virginia was born February 15, 1945 in Knoxville, New York, a daughter of Vincent and Helen (Libbs) Suto.  Immediately after graduation from high school she married the love of her life, Richard E. Clemens on May 18, 1963 in Albany, NY.  During her early years of marriage she enjoyed life as a homemaker. Once Richard was discharged from the military they retired to Virginia where she began a job as a mail carrier. In 2005 the couple moved back to Illinois, where their two children reside.  During her life she loved to garden, sew and crochet.

As per her wishes, cremation rites will be accorded and there will be no services. Blue Funeral Home in Marion is assisting the family with final arrangements.

Memorial contributions may be directed to St. Jude Children's  Hospital.