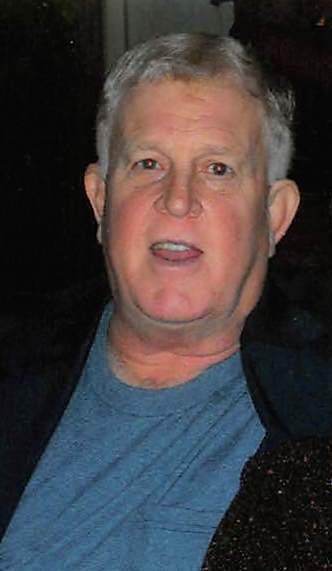 Wayne was a US Army Veteran who served his country bravely while stationed in Korea during the Vietnam War. Once honorably discharged, he returned home and began a long career selling cars for Johnny Londoff Chevrolet in St. Louis, where he met many of the St. Louis Cardinal greats as a result. In his spare time, he enjoyed fishing and hanging out with his friends and barbequing outside. He will be dearly missed.

Sisters-Sandy Grayson of Eldorado and Robyn Richardson and husband Daniel of Staunton, IL

He was preceded in death by his parents

A memorial visitation will be held on Thursday, March 28, 2019 from 4- 6pm at Blue Funeral Home in Marion with Military Rites being performed at 6:00 PM by the Marion VFW and American Legion Posts with assistance from the Illinois National Guard.

Memorial donations are suggested to the family and will be accepted at Blue Funeral Home/ 1704 N. Court/ Marion, IL 62959. For more information or to sign the memorial guest register, please visit www.bluefuneralhome.com.

To order memorial trees or send flowers to the family in memory of Wayne Grayson, please visit our flower store.