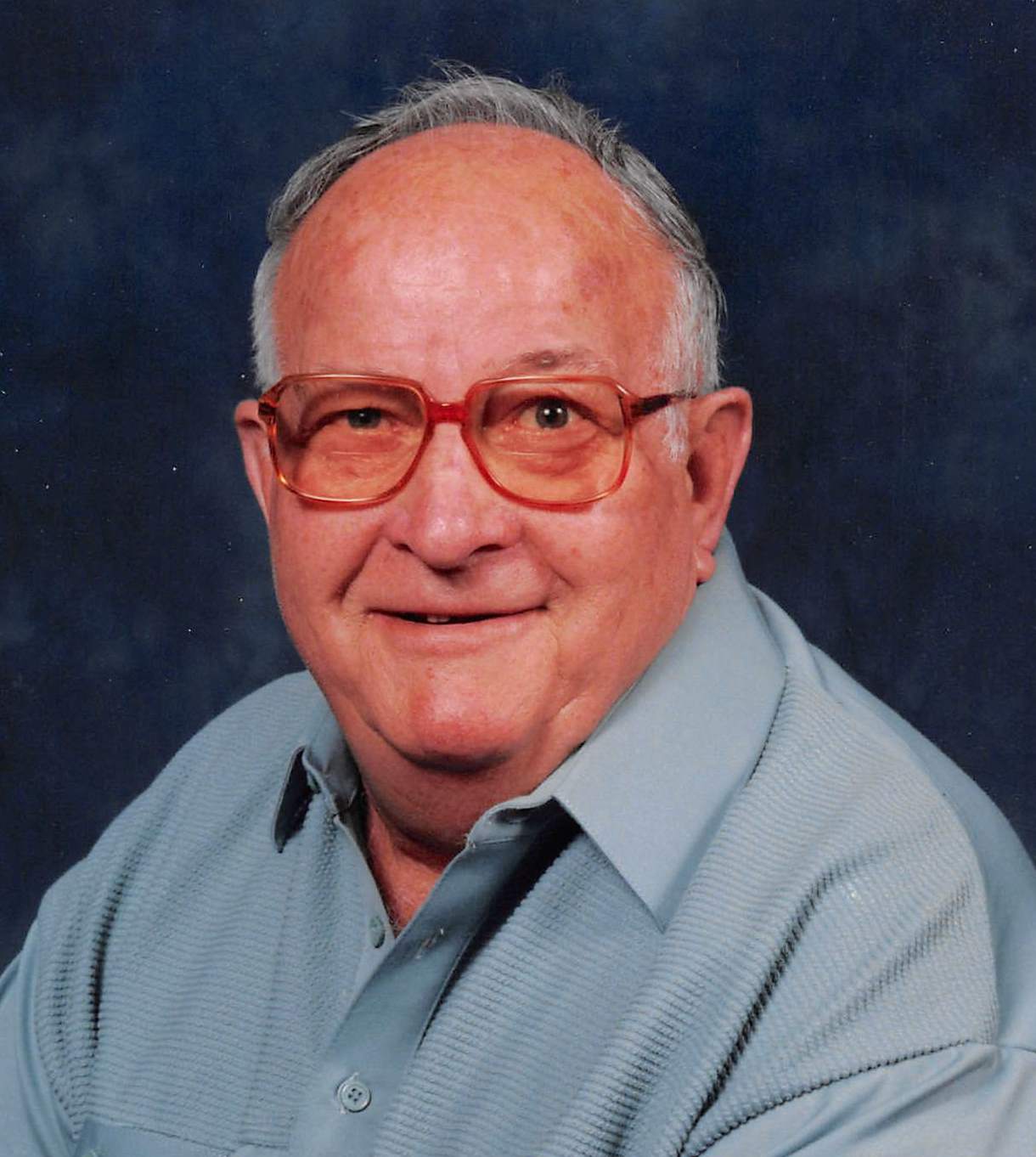 Tunnel Hill-Weldon Milo Cruse, 92, formerly of Tamms, passed away peacefully surrounded by his loving family on Saturday, March 3, 2018 at the VA Hospital in Marion. He was born on January 28, 1926 in Milcreek to Peter Milo and Clara (Poole) Cruse. Weldon served in the Army during WWII as a military police officer, which he was always proud of. He loved his country and what the flag stood for. Weldon was blessed with a large loving family. He married his best friend, Marjorie Louise Hafley on December 1, 1944 in Bloomington.  They were happily married for 72 years.  They raised three children together with patience, discipline, humility and above all to keep Jesus Christ first. Weldon made friends everywhere he went. He never met a stranger and was always willing to help in any way he could.  He would never accept money but he was always happy to accept pies and cakes.  He always put others before himself. Weldon liked to fish and hunt and just be outdoors. Gardening was one of his favorite past times.  He was always busy.  The last three years of his life were spent at the Robinwoods Addition at the Lake of Egypt.  He made even more new friends in this neighborhood by traveling around on his Kawasaki Mule and visiting. Weldon and Marjorie enjoyed life. They did a lot of traveling, they visited every state together except Hawaii, Weldon was in Hawaii in the Army.  At one time they had a Goldwing motorcycle and did a few cross country trips on it.  In their later years, they spent their winters in Sebring, Florida in the Desoto Park mobile home community.  Weldon was vice-president of the park board for some time. Weldon was a member of Elco Baptist Church and served there as a deacon in his younger years, he loved spending time reading his bible. Weldon is survived by his children: Alice Feazel of Anna; Anita Richey and husband Kent of Tunnel Hill and Debbie Kinslow of Kevil, KY; 11 grandchildren and 28 great grandchildren; sister in law, Linda Williams of Godfrey; several nieces and nephews and one nephew, Bob Cruse of McMinnville, TN who was more like a son to him. Weldon was preceded in death by his parents; wife, Marjorie Louise; infant son, Weldon Eugene and four sisters and two brothers. Funeral services will be held on Sunday, March 11, 2018 at 1:30pm at Blue Funeral Home in Goreville with Pastor Andy Lee officiating. Burial will follow at St. John’s Cemetery with Military Rites being performed.  Visitation will be on Sunday from 11:30am until the time of service at the funeral home. Memorials may be made to St. Jude Children’s Hospital and will be accepted at the funeral home.
To order memorial trees or send flowers to the family in memory of Weldon Cruse, please visit our flower store.