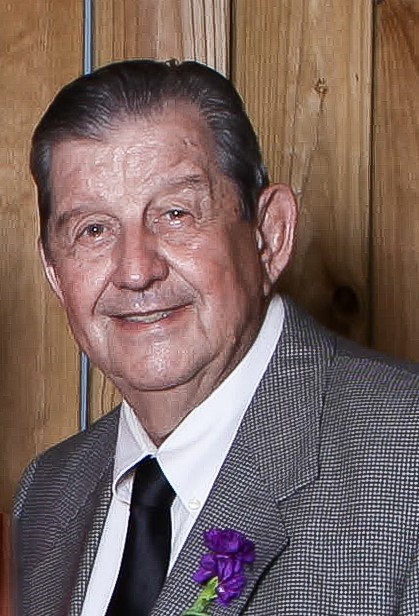 Bill was born on January 12, 1936 in Springfield, Illinois, a son to William J. and Anna (Potterbush) Turner.  He worked as Director of Operations for Wendy’s Restaurant in Carbondale and then later worked for the State of Illinois Department of Treasury, retiring after twenty years. Bill was of the Christian faith and was a member of the Knights of Columbus in Farmersville, Illinois.  He enjoyed fishing, bowling and especially spending time with his family.

He was united in marriage to Lynn Irwin in October of 1964 and she survives him in Goreville.

He was preceded in death by his parents and two siblings; Delores Beck and Richard Turner.

DUE TO HEALTH CONCERNS RELATED TO THE COVID-19 VIRUS, a private graveside service will be held at Busby Cemetery in Goreville with Reverend R.G. Null officiating.

Blue Funeral Home in Goreville is assisting the family with arrangements.

Memorials may be made to the Myasthenia Gravis Foundation of America and will be accepted at Blue Funeral Home, P.O. Box 411, Marion, Illinois 62959.

To order memorial trees or send flowers to the family in memory of William "Bill" E. Turner, please visit our flower store.