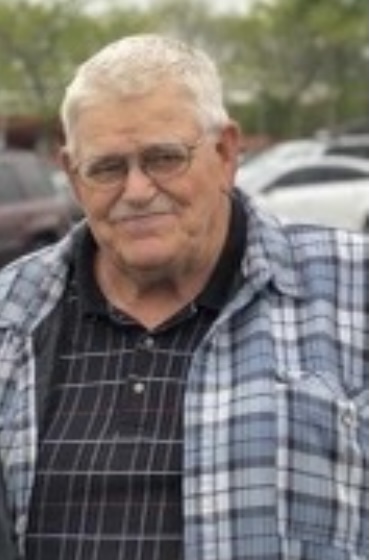 Bill was born on September 19, 1946 in Anna to Carl Morton and Mary Lucille (Davis) Landis.  He married Cheryl Eilts in Kankakee on December 3, 1994.  She survives of Goreville.

Bill loved his family and friends and the Chicago Cubs.  He loved to talk and never met a stranger.  In his younger years, he was a scout leader.  Bill liked bowling and golfing.

10 grandchildren and one great granddaughter

Many nieces and nephews

He was preceded in death by his parents; brothers, Robert and Carl Landis; sister-in-law, Pat Landis; and his late wife, Claire Yvonne.

A memorial service will be held on Saturday, April 10, 2021 at 1pm at United Missionary Baptist Church in Lick Creek.  Blue Funeral Home in Marion is assisting with the arrangements.

In lieu of flowers, memorials may be made to the family and will be accepted at the church or funeral home.

To order memorial trees or send flowers to the family in memory of William "Bill" Landis, please visit our flower store.