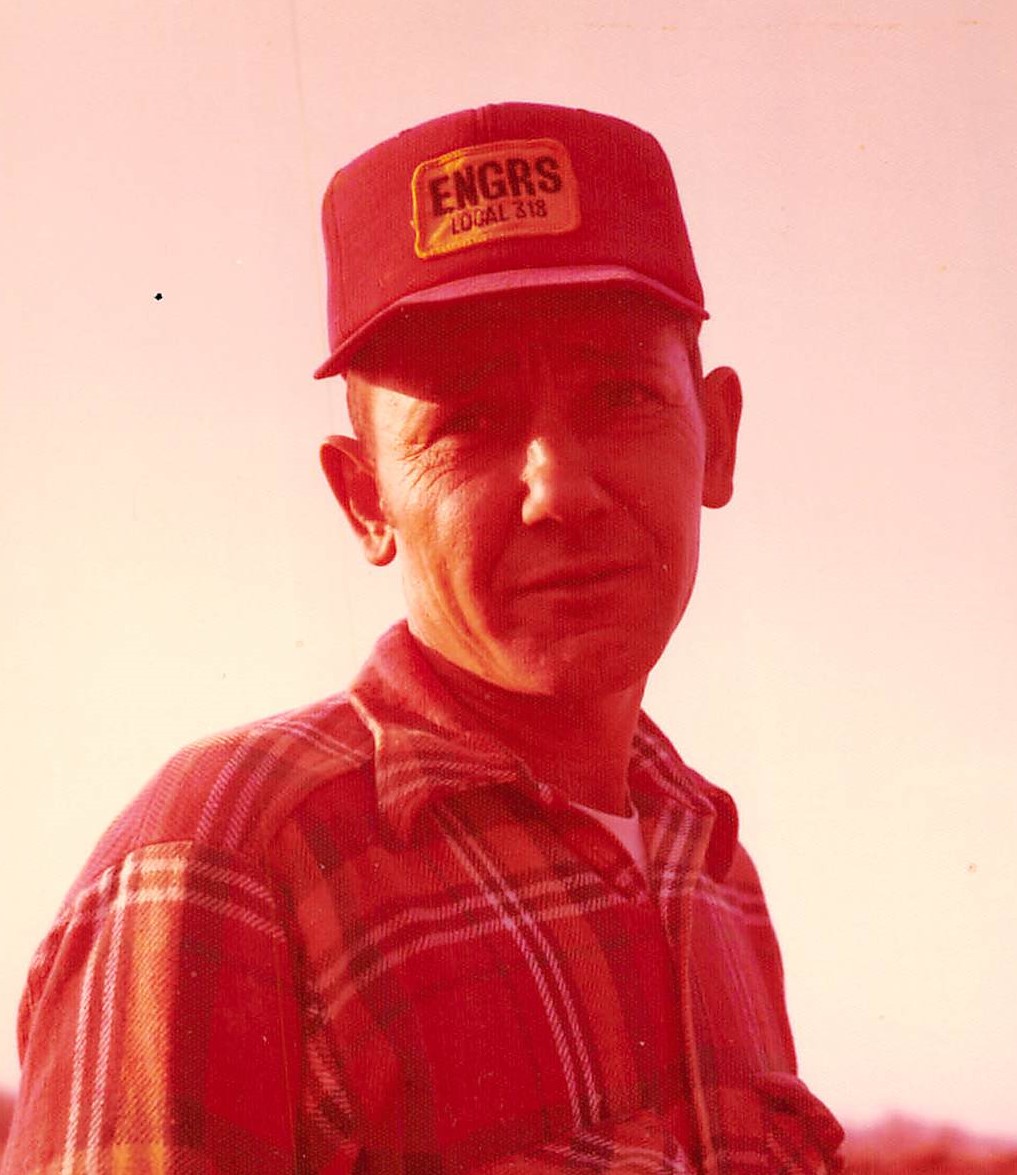 Marion-William “Bill” Wiese, 82, passed away on Thursday, June 3, 2021 at Memorial Hospital of Carbondale.

Bill was born on November 8, 1938 in Delaware County, OK to Chris and Emma (Gundlach) Wiese.  He married Pat Stricklin on November 16, 1968 in Marion and she survives.

Bill was a family man and was part of building thousands of miles of pipeline.  He was also a 55-year member of Local #318 Operating Engineers and her belonged to the Vienna Masonic Lodge #0150.

Bill was preceded in death by his parents; brother, Glenn; sisters, Vera, Opal, and Louise, who died in infancy.

A memorial service will be held on Saturday, June 5, 2021 at 3pm at Blue Funeral Home in Marion with Rev. John Howat officiating.  Visitation will be on Saturday from 1pm until the time of service at the funeral home.

Memorials may be made to Hospice of Southern Illinois and will be accepted at the funeral home.

To order memorial trees or send flowers to the family in memory of William "Bill" Wiese, please visit our flower store.