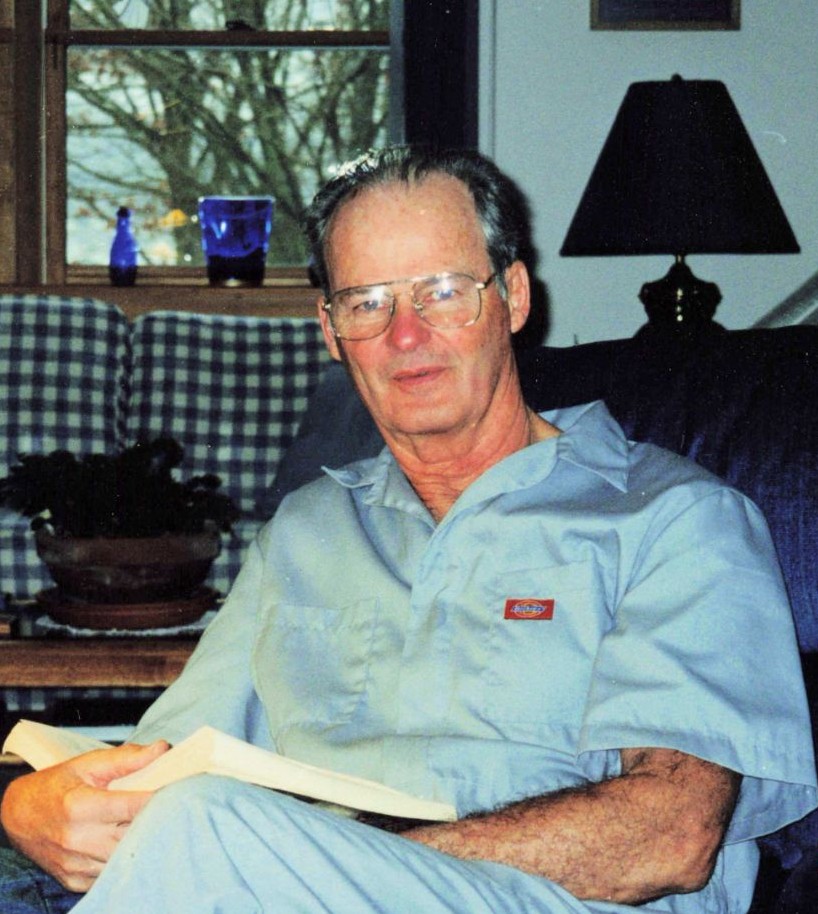 Perry was born May 06, 1937 in Guston, Kentucky, a son of Robert R. and Minnie E. (Long)  Young. Perry grew up in Guston, KY and attended Meade County High School.  He went on to Western Kentucky University earning a Bachelors and Masters Degree in Industrial Technology and Education.  He married his first wife Judith M. Gleim in Owensboro, Kentucky on June 8, 1958.  He taught at Western Kentucky University for 3 years and in 1961 they moved to Normal, Illinois were he taught at Illinois State University and University High School.  He retired in 1993 and moved to Lake of Egypt. Judith passed away June 7, 1996.  He remarried on March 8, 1997 in Anna, Illinois to Janet L. (Robinson).  Perry was very active in the Lake of Egypt area in his retirement.  He built houses and enjoyed woodworking.  He was active with the Lake of Egypt Fire Dept. and construction of the fire station.  He was also active with the creation of the Lake of Egypt Water Dept.  Perry has served on the Illinois State Fire Protection Board, Lake of Egypt Water Board, was the Past President of Eagle Point Bay Home Owners Association and Past President of Lake of Egypt Property Owners Association. For many years he was a volunteer at the Crab Orchard Wildlife Refuge.

Burial will be at Cap Anderson Cemetery in Brandenburg, Kentuck

To order memorial trees or send flowers to the family in memory of William Perry Young, please visit our flower store.