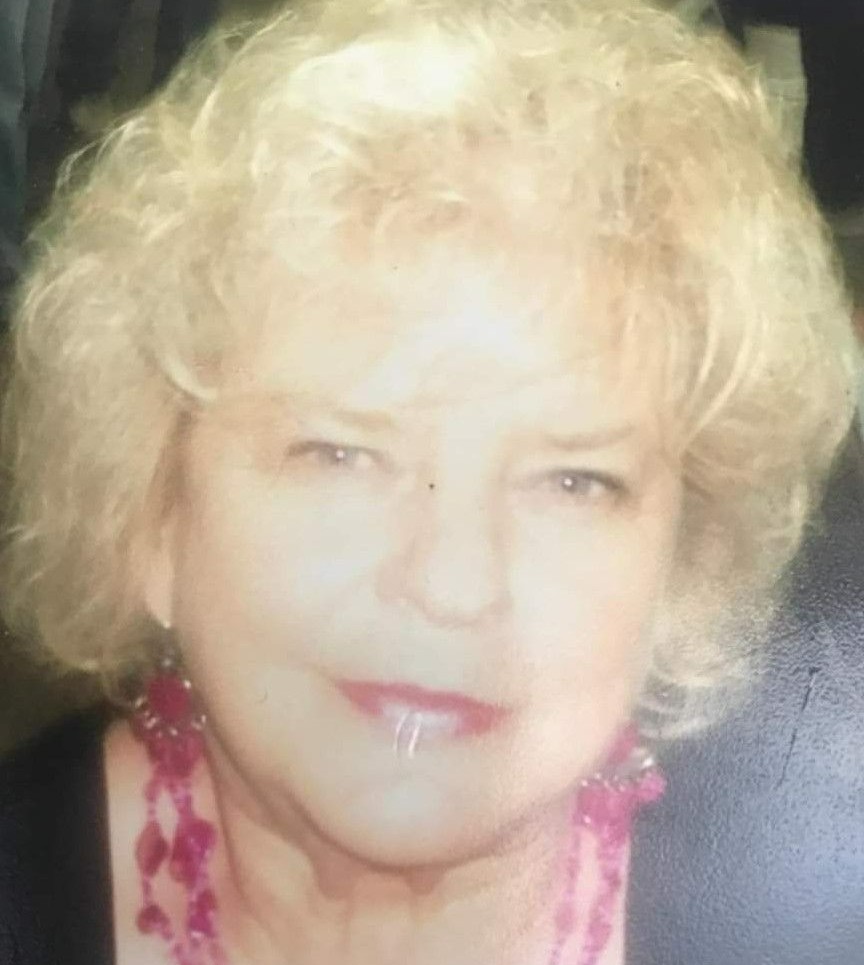 Wilma was born September 28, 1945 in Marion, Illinois, a daughter of Russell and Francis Loudene (Malone) Jackson. She married the love of her life, Walter Eugene Shadowens, in Marion on June 16, 1962. He preceded her in death on March 4, 1989. She spent her life as a homemaker, caring for her family.

Visitation will be Tuesday, March 15th, 2022 from 5:00 PM - 8:00 PM at the funeral home. Funeral services will be held Wednesday, March 16, 2022, 11:00 AM at Blue Funeral Home in Marion with Rev. John Burnett officiating. Burial will follow at Maplewood Cemetery in Marion.

To order memorial trees or send flowers to the family in memory of Wilma Jean "Cotton" Shadowens, please visit our flower store.